After much anticipation, moving day finally arrived.  Phillip, my mom, and I spent the last weekend packing up more of our things and preparing for the movers’ arrival on Sunday to finish filling up all the boxes. 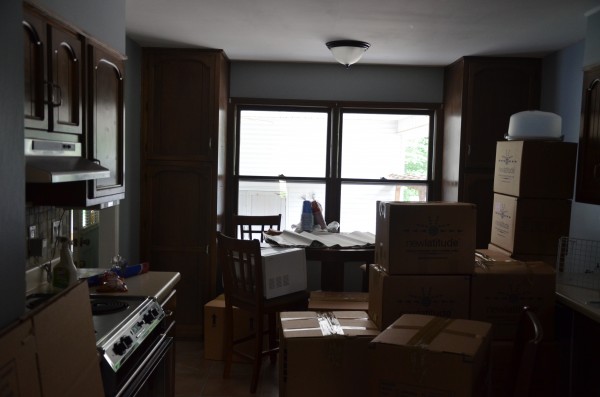 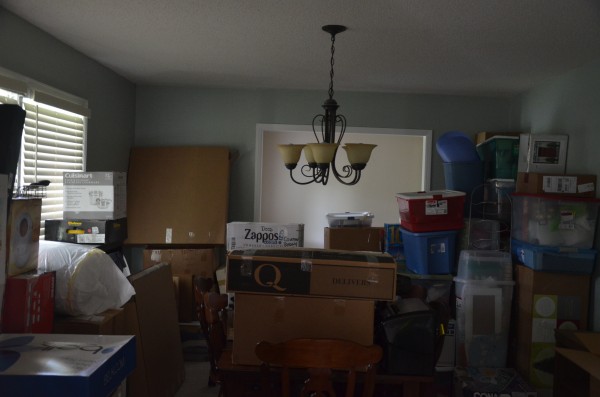 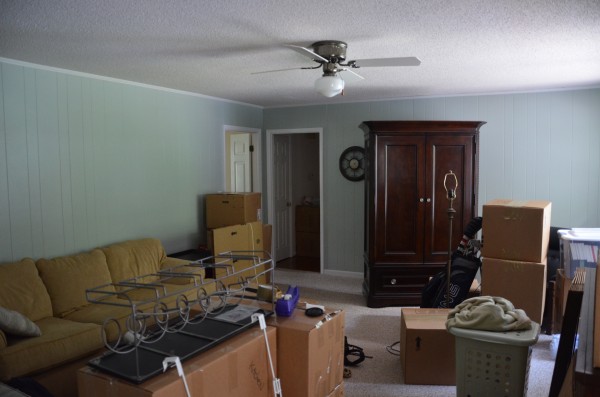 Then, there was nothing left to do but hit the road to Charleston.  I actually left early on Monday morning before the moving truck even arrived since I needed to make it to South Carolina by the close of business to get our apartment keys and rent the storage unit we’d need to hold all of our surplus things.  This meant that Mom and Phillip were left behind to coordinate the move.  As it turns out, this was a good thing because I didn’t have a chance to completely freak out about all of our stuff not fitting onto the truck.  Which it didn’t.  In the end, it took my car, Phillip’s car, Mom’s van, the 26′ moving truck, and another rental van to get all of our stuff to South Carolina.  Oh, not to mention the trailer full of outdoor equipment my dad had kindly taken home with him the weekend before for temporary storage.  And the four adirondack chairs we had to leave behind. 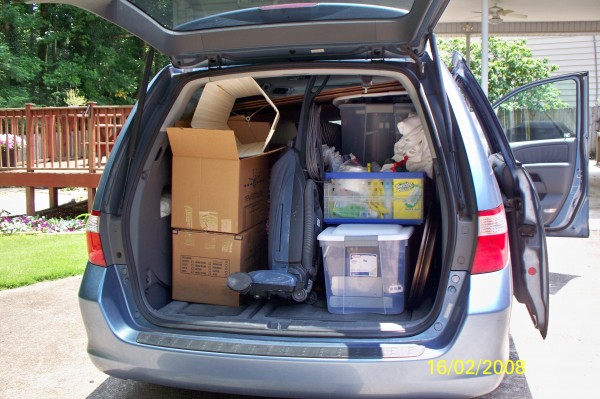 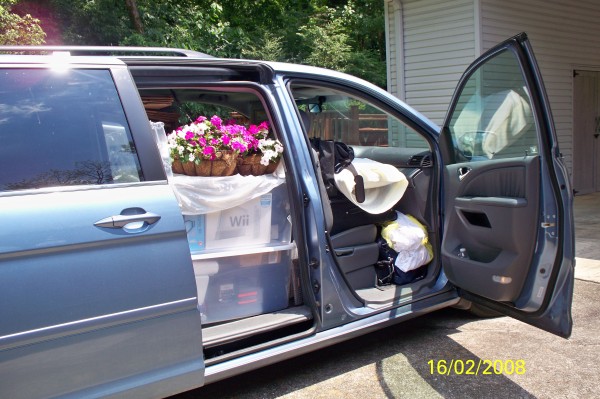 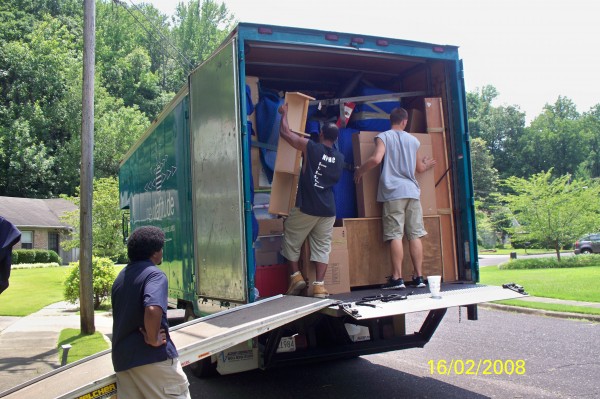 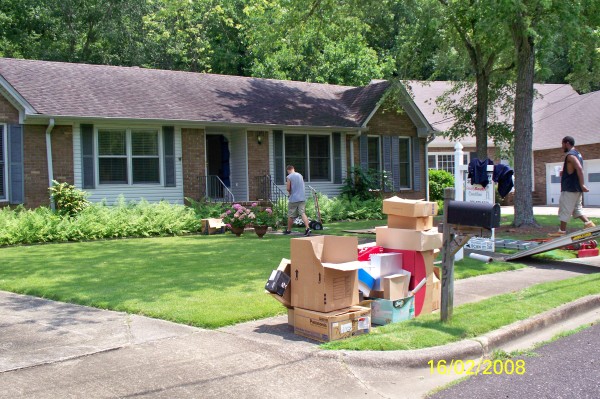 Bottom line?  We have a lot of stuff.  A LOT.  But the majority of it made it to Charleston safe and sound the next day.  Then, all that was left was to unload.  Easier said than done when you move into a third-floor walk-up in the middle of June in South Carolina.  : )  Everyone was was exhausted and soaking wet by the time everything made it into the apartment – a mere 8 hours after starting the unload.  Phillip lucked out by having to stay in Birmingham to close on our house and to finish up his last few shifts at the hospital.  Mom and I are still trying to think of a way to pay him back for not being here to haul stuff up the stairs. 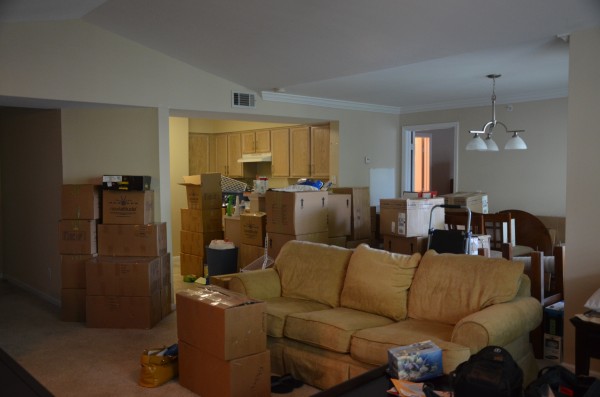 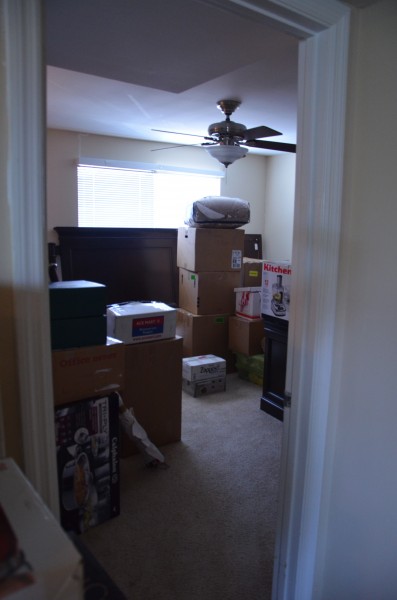 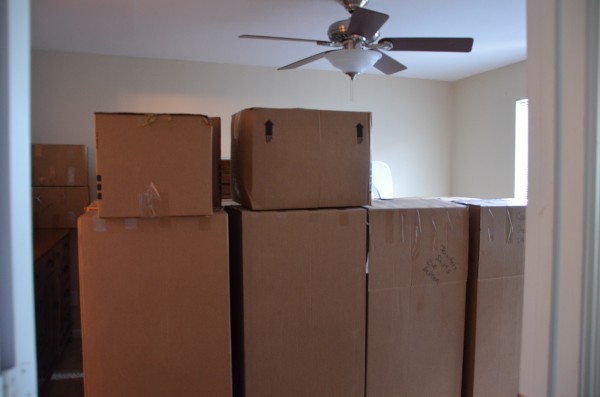 My wonderful mother and I spent the next several days unpacking boxes and attempting to put together furniture.  There were some touch-and-go moments as we changed the dryer plug from three-prong to four-prong, attempted to put together one of the beds, tried to fit things into the small apartment kitchen, and made even more trips up and down the stairs.  We’re more or less settled in now, although there are still a few boxes lurking in the corners.  And just think, we get to do it all again in a few months!  But more on that in a later post…