Hooray for one-pot meals!  This Skillet Rosemary Chicken recipe from Food Network was convenient, different, and tasty (especially the mushrooms).  And of course, how could I resist a recipe that incorporated two of my favorite ingredients – lemon and rosemary?  Here’s how it came together:

First, I boiled some red potatoes until tender.  Meanwhile, I used my super-cool mortar and pestle to blend together some rosemary, garlic, salt, and red pepper. 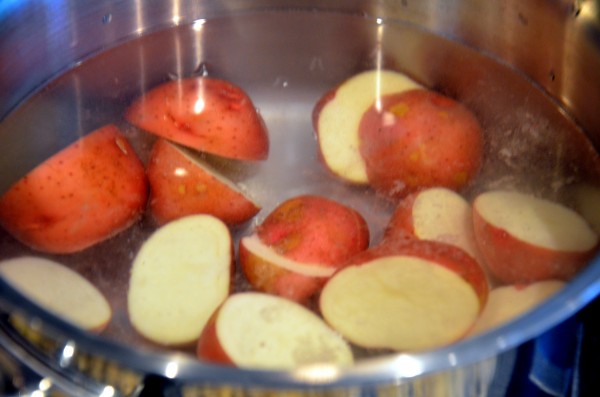 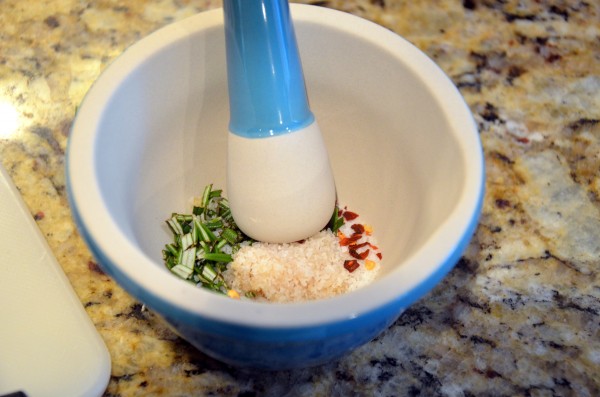 I mixed the paste with lemon and olive oil before coating some chicken in the mixture. 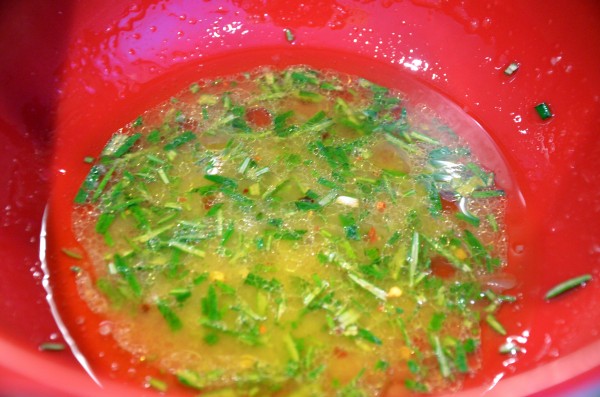 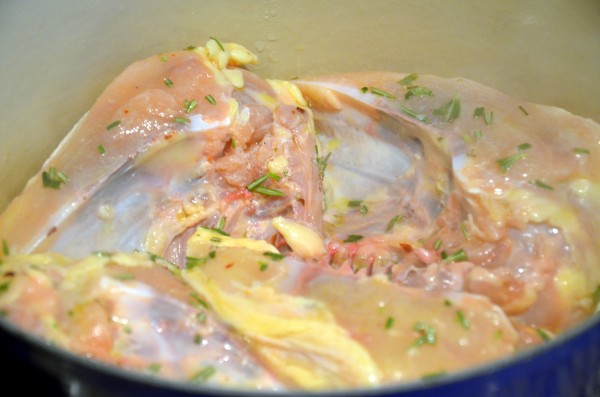 I browned the chicken and then added the mushrooms, potatoes, and the juice of another lemon back into the pot. 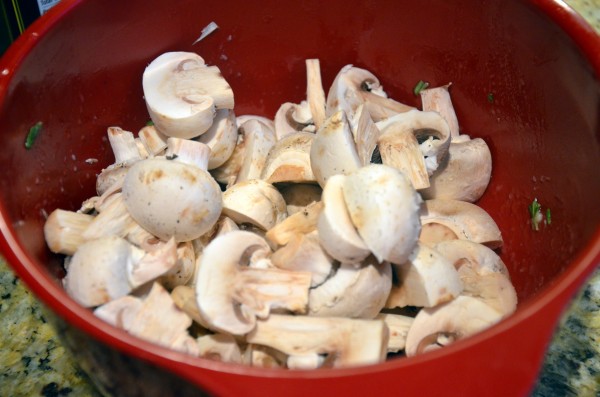 The dish was topped off with the juiced lemon halves and some sprigs of fresh rosemary before going into the oven for about 20 minutes. 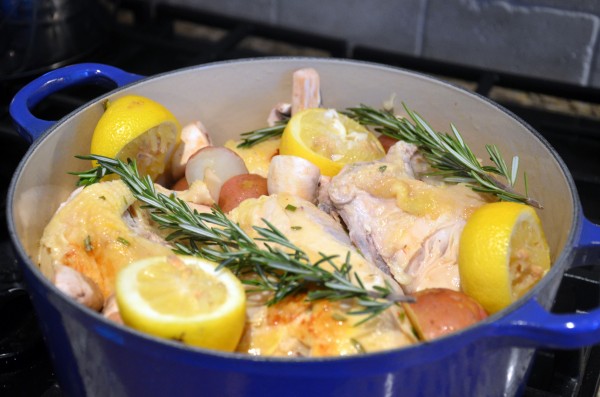 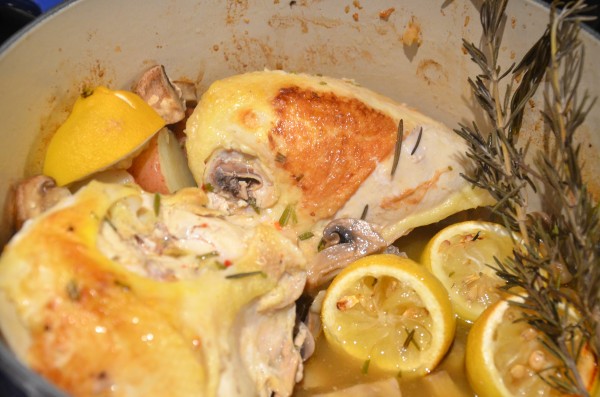 I enjoyed this one – the flavors were good, I appreciated the ease of having an entire meal in one pot, and it did well leftover.  Plus, with those sprigs of fresh rosemary, it looked kind of fancy – probably fancy enough for guests.  Delicious (and less than 500 calories according to the recipe)!