The first recipe we made from the December Sweet as Pie list was Italian Chicken Soup.  This soup was fantastic.  Phillip especially loved it and has had seconds or thirds every time we’ve eaten it (which has been a few times since this recipe makes A LOT).  Here’s how it came together:

The recipe called for a whole cut up fryer chicken.  Publix usually has this, but didn’t this week, so I just use a pack of chicken thighs and a pack of skinless breasts. 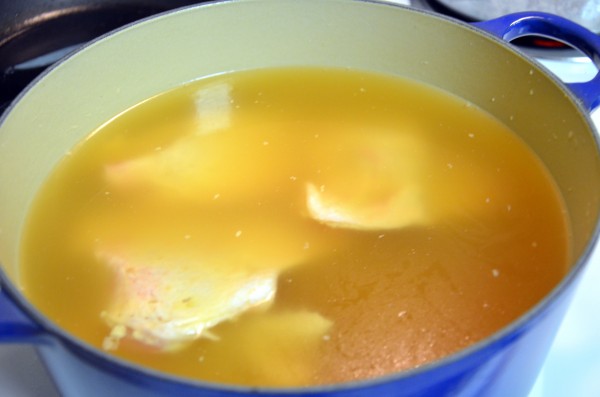 Boil the chicken in chicken stock while you prepare a box of ditalini pasta. 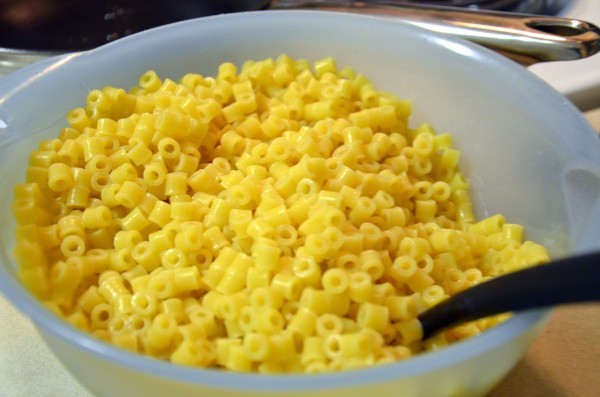 After shredding the chicken, I heated some dried oregano in olive oil and reserved for final flavoring of the soup. 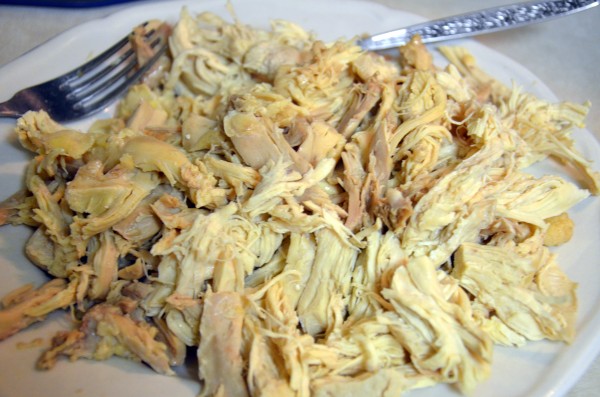 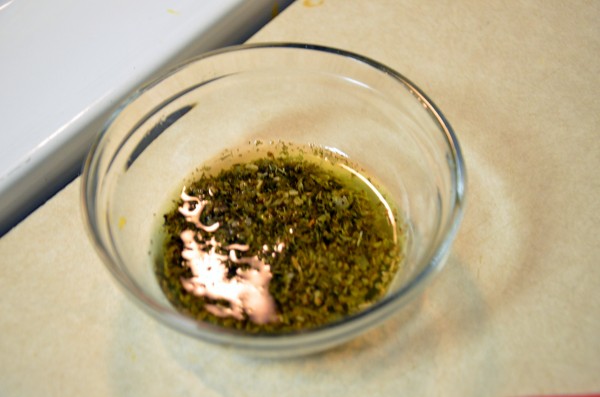 Then I sauteed an onion, some diced bell pepper, some diced celery, and two chopped jalapenos. 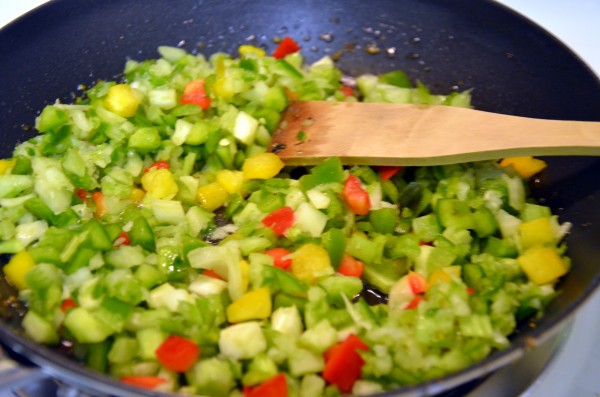 Next I added the vegetables to the chicken stock (after skimming it from where I’d cooked the chicken).  I also added diced tomatoes and their juice and the shredded chicken. 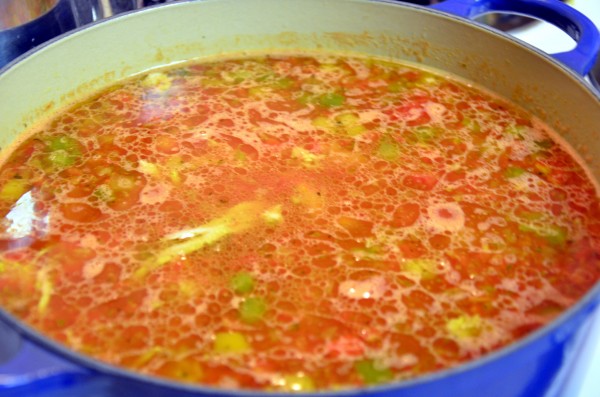 Finally, I added the pasta, the oregano/olive oil mix, and some cream. 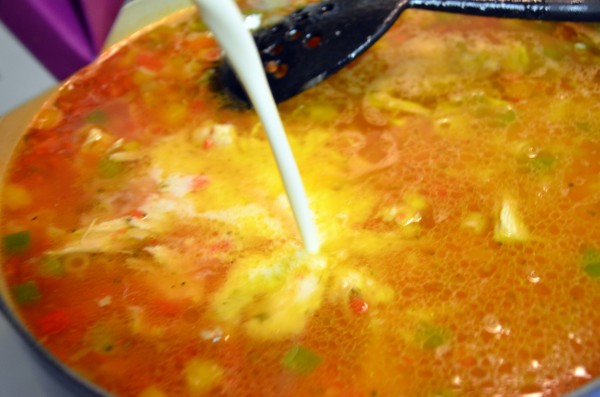 You’ll notice that the soup is nearly to the brim of my Dutch oven. I told you, it makes A LOT. 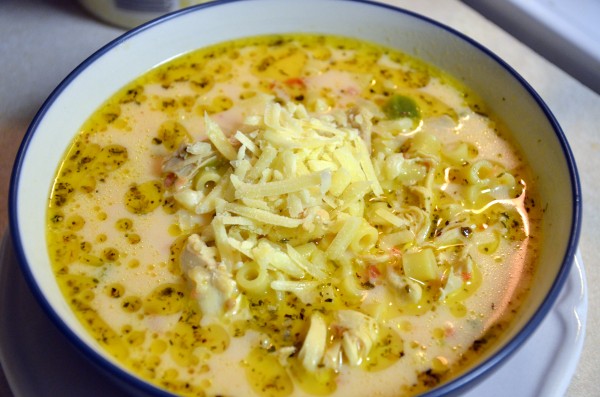 The only complaint I have about this recipe is that it took several pans, which resulted in more dishes for me to wash.  Despite that though, it was easy to make, hearty enough to make a meal out of, made plenty to have leftover or share, and was really yummy.  Try this one out this winter (it would great for an after-Christmas meal for guests).

One Response to Italian Chicken Soup